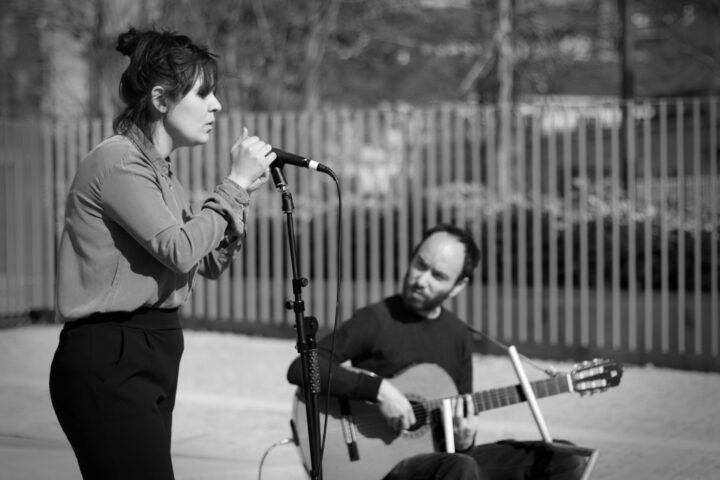 XIPE is an Italian-Mexican duo that sees the interaction between Giulia Deval’s
voice and magnetic tapes and Ivan Bringas’ Guitarra Expansiva, an instrument
based on the invention of mobile elements that interact with the neck of the
acoustic guitar. XIPE’s compositions are the result of a research into the possibilities offered by the construction of artefacts and the use of extended vocal techniques influenced by minimalism, freak folk and radical improvisation.

A world of uncompromising sounds that draw unreal and present landscapes, suspended between the concreteness of the sound objects created and the dystopia of imposed reality. 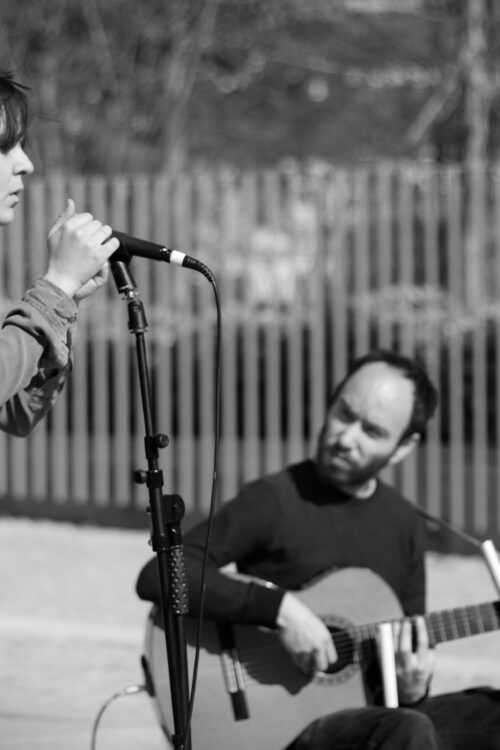 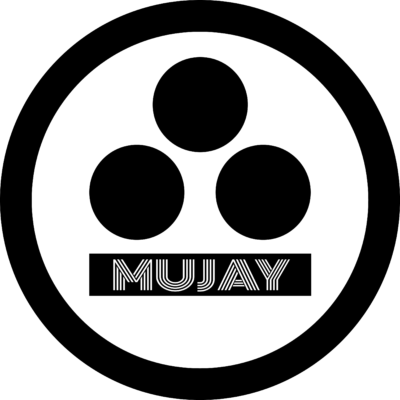 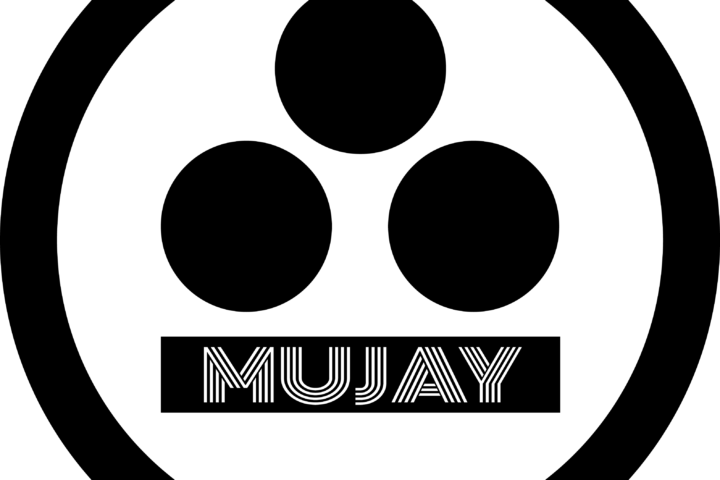 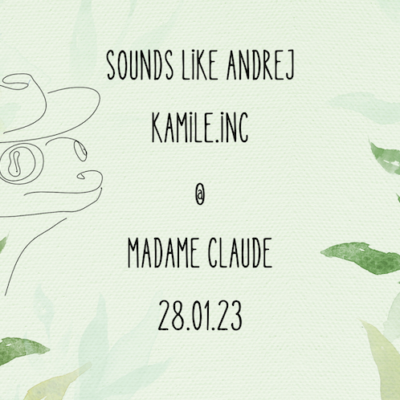 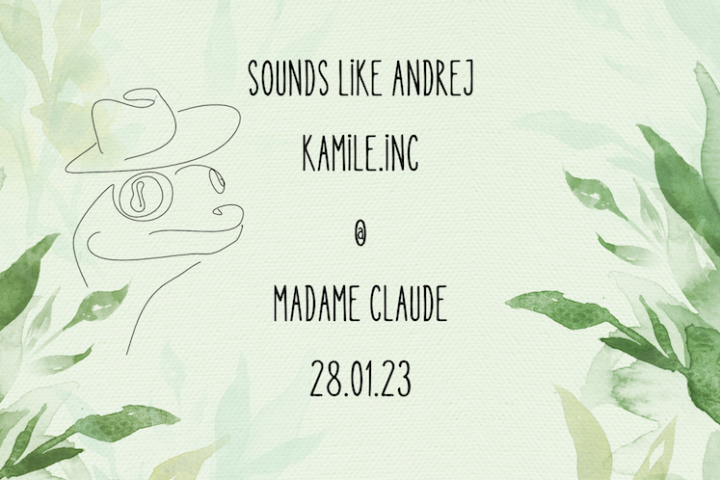 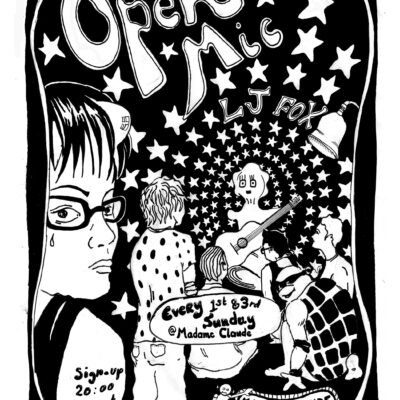 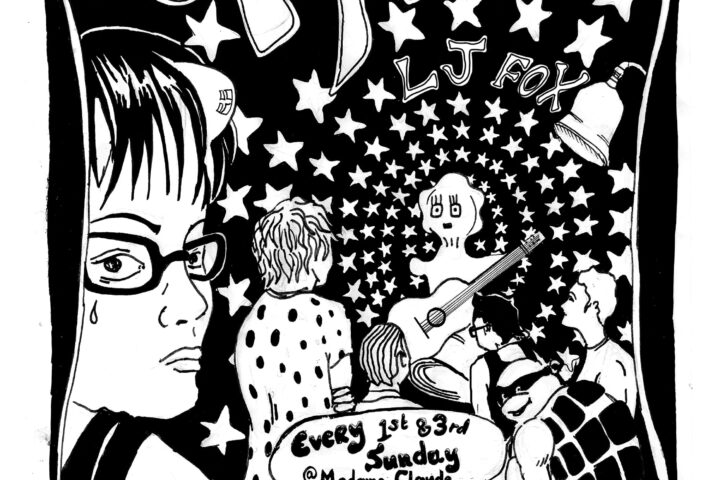 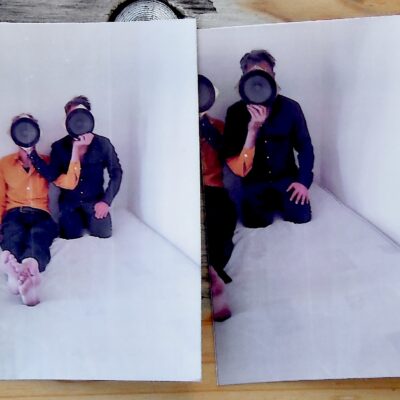 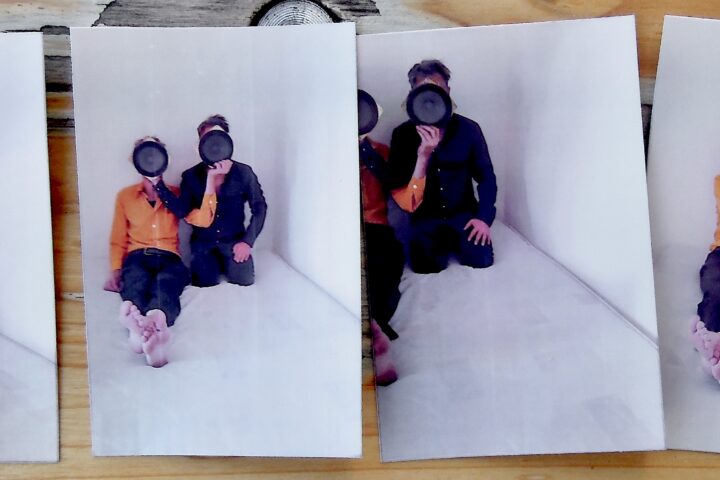