The Delay In The Universal Loop + Anton Barbeau + U.F.O Shadow 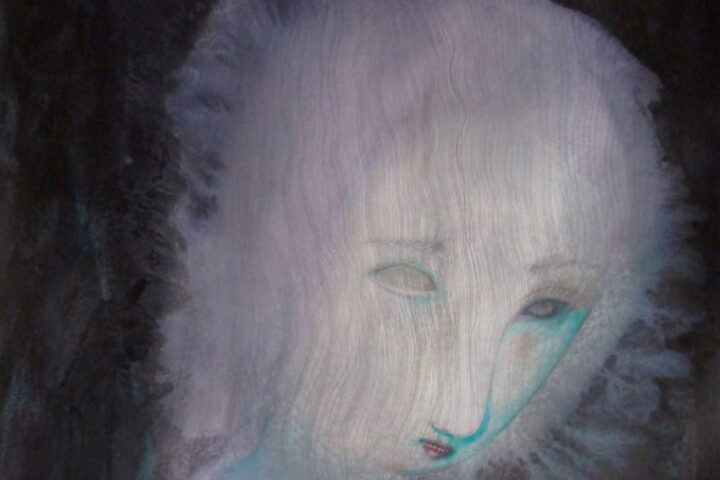 The Delay In The Universal Loop + Anton Barbeau + U.F.O Shadow

THE DELAY IN THE UNIVERSAL LOOP

The Delay In The Universal Loop is the stage name of Italian producer Dylan
Iuliano. Dylan has been releasing music under the moniker of The Delay In The
Universal Loop since 2012, the year of his debut LP ‘Disarmonia’
(Jestrai/Factum Est). His second full lenght album, ‘Split Consciousness’, was
released in the US in 2015 (Moon Sounds Records/Dilated Time) and was
acclaimed by press worldwide.

Anton Barbeau is famously unknown. A cult hero, he’s worked with members of XTC, The Soft Boys, Coil, Talk Talk and Cake. His biggest viral hit, at 17,000,000 views was a song about oily hair. 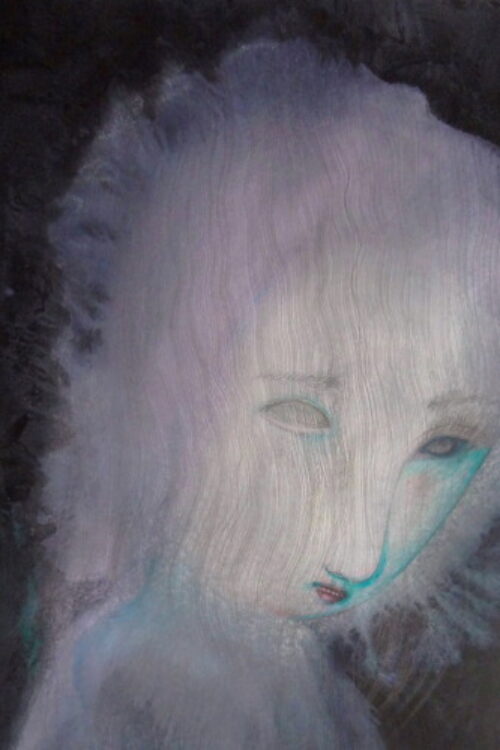 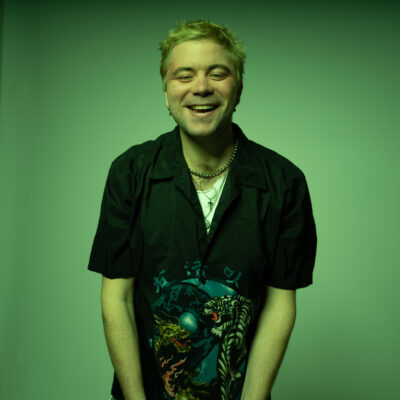 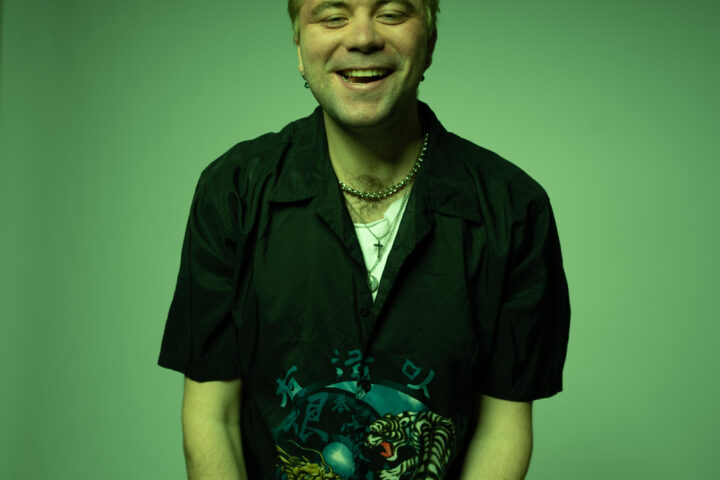 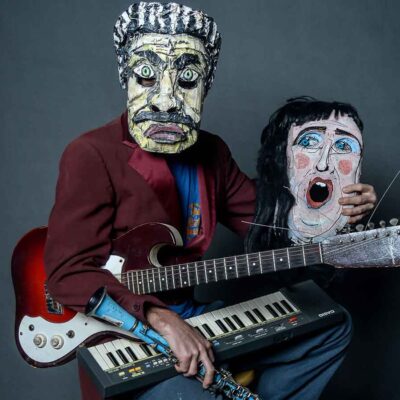 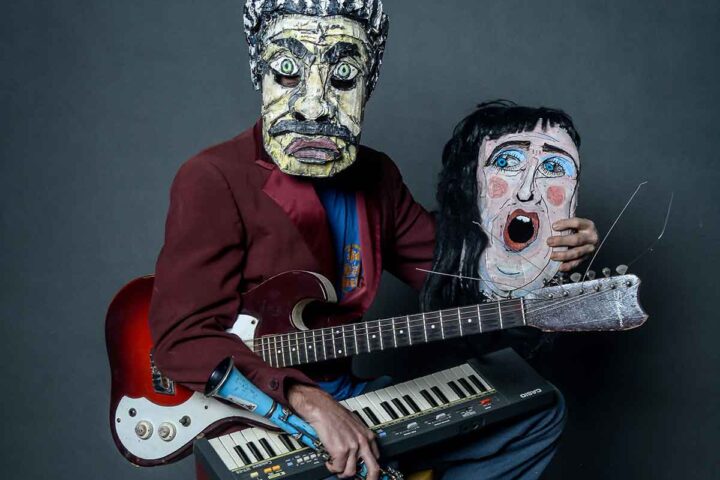 Weirdo (US) / Raw Experimentalism (IT)

Test your sonic knowledge and expand your brain at our weekly music quiz. 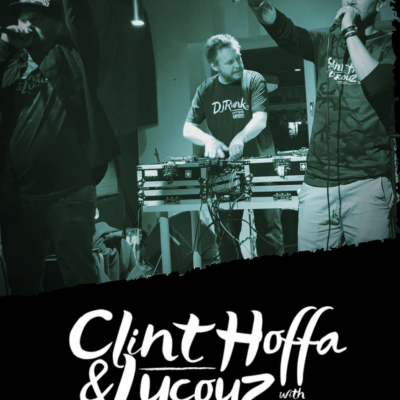 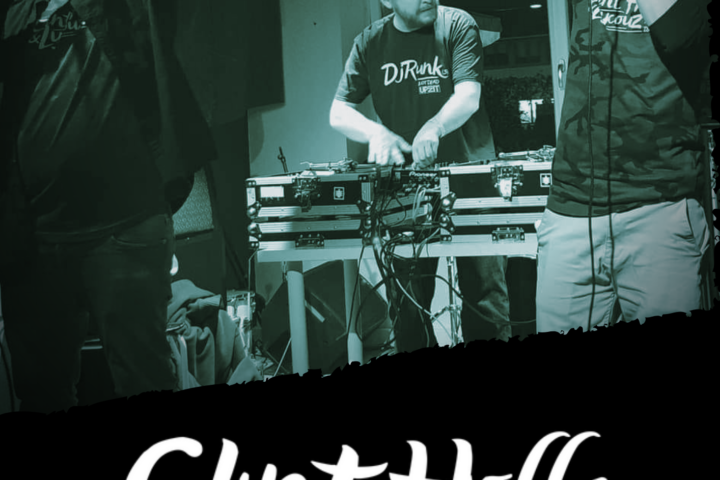