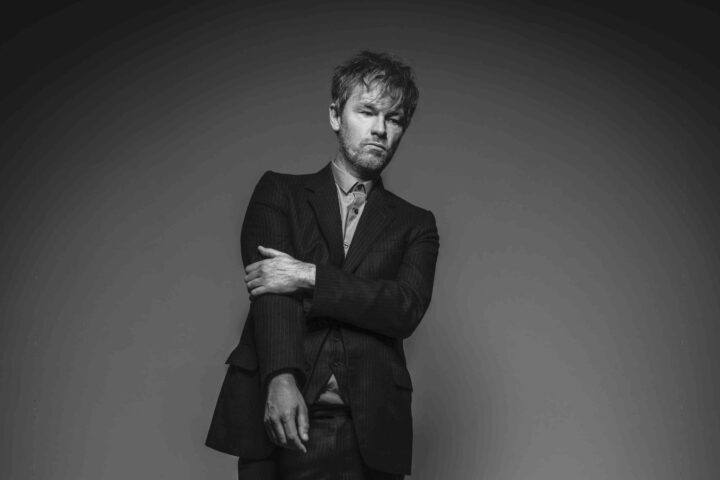 Mute Swimmer is the musical project of Berlin based British artist Guy Dale. Through numerous
releases and a changing cast of collaborators and players Dale has been shooting his
fascination with the traditional lyrical song through art performance, post rock, ambient drone,
folk and spoken word.
He has described the project as an act of benign sabotage – often taking the process of writing
and moment of performance itself as a narrative subject. As such his songs uniquely operate in
the real time of performance – addressed directly to the listener in the present tense. Romantic,
playful, ironic and hauntingly melancholic by rapid turns he has earned a reputation for moving,
idiosyncratic live performances.
Mute Swimmer has released music on Dendron, Truco Espárrago, Woodland and Bleeding
Heart Recordings. His work has been featured on BBC 6 Music (UK), Byte FM (DE), Radio Tres
(ESP) among others.

Entertainment for the Braindead

Entertainment for the Braindead is the solo project of Berlin based singer and multi-instrumentalist Julia Kotowski. Despite the brutal name, she dedicates herself to creating mostly very quiet sounds, weaving the noises of small instruments, field recordings and delicate vocal arrangements into introvert folk songs. On stage she weaves soft synths into layered guitar loops and velveteen choirs of her own voice, and knows the magic spells to make a noisy room go quiet. 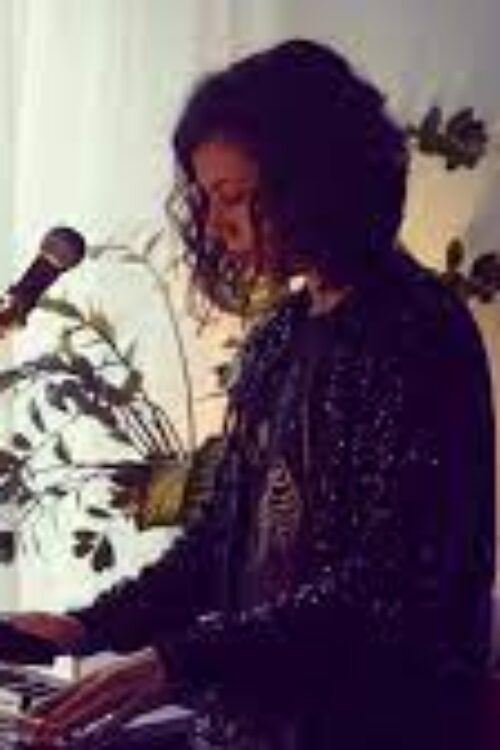 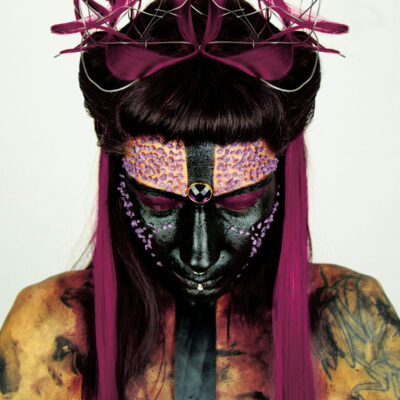 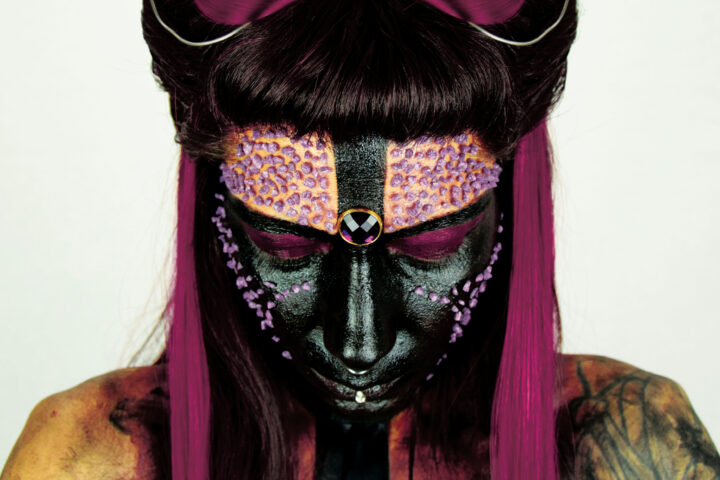 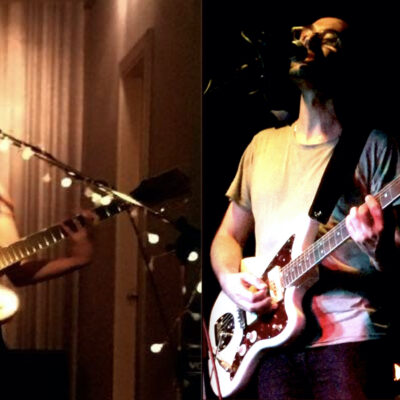 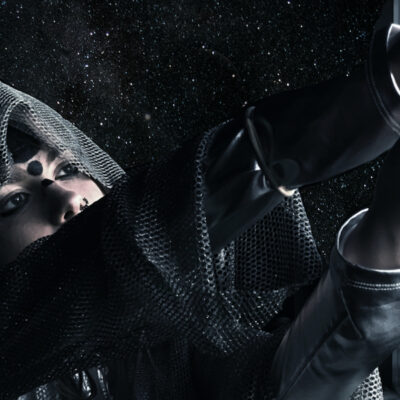 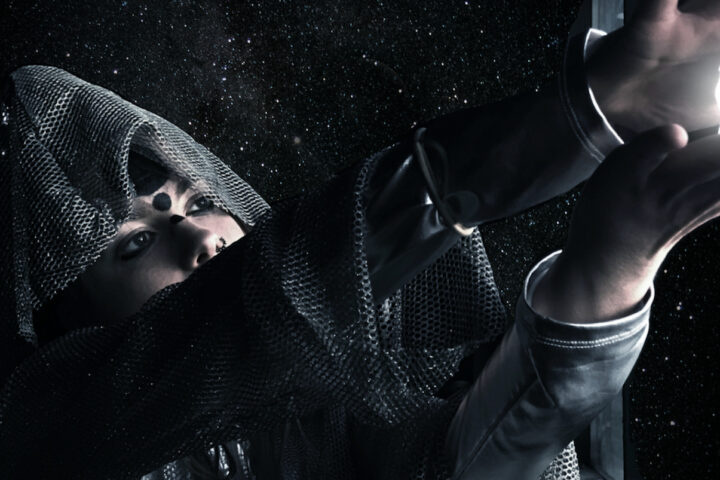 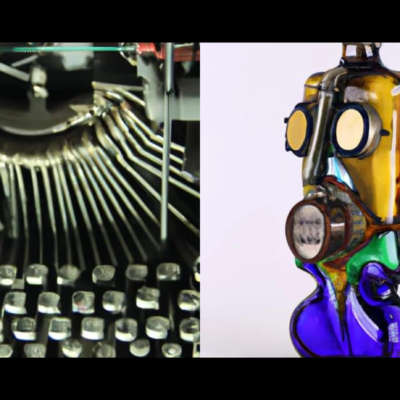 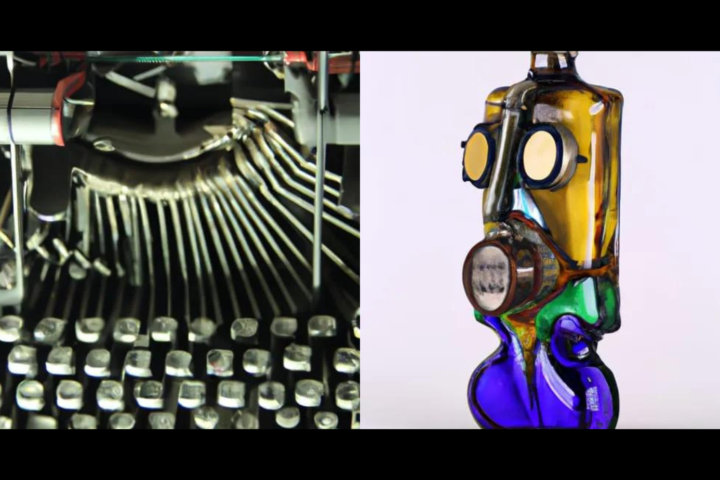